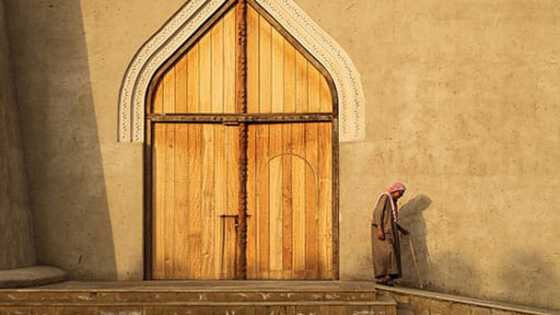 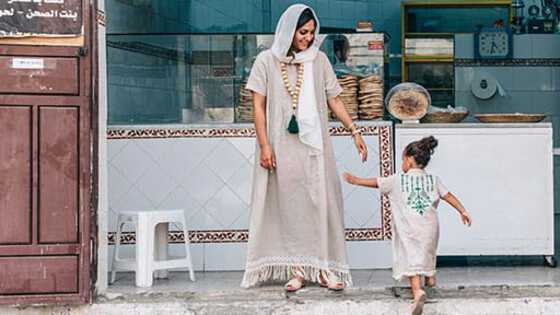 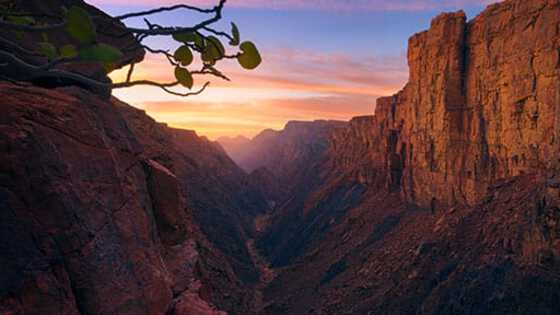 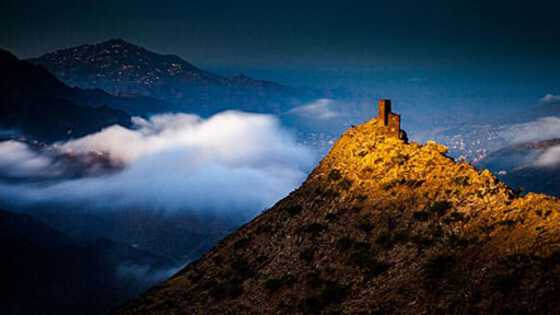 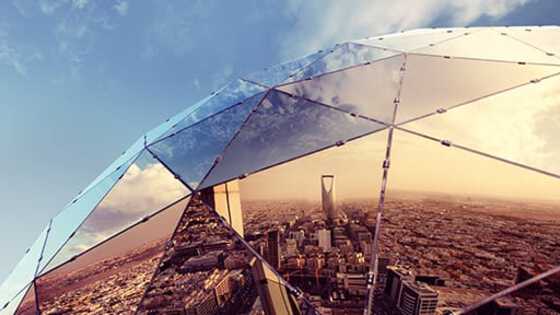 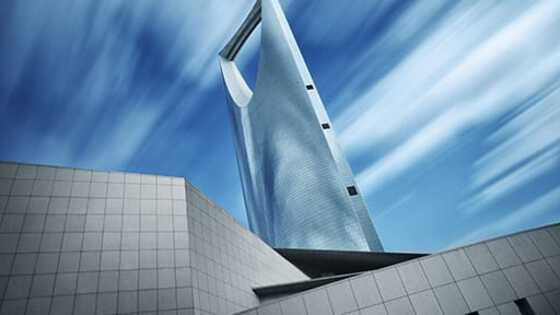 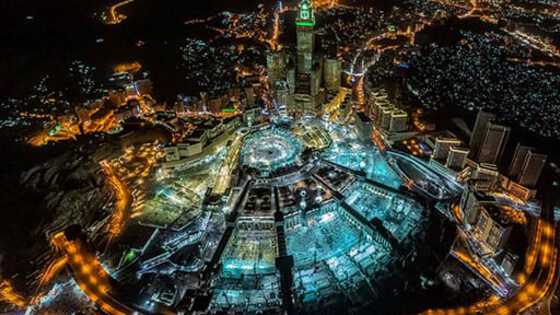 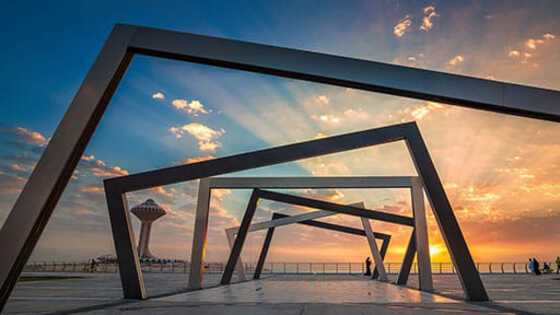 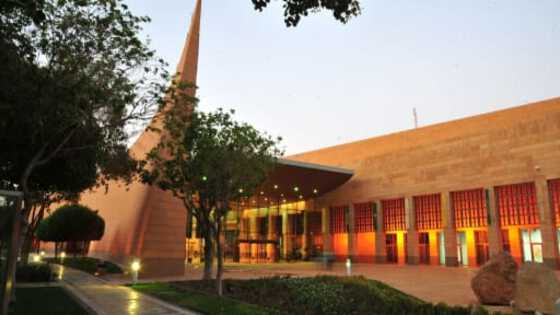 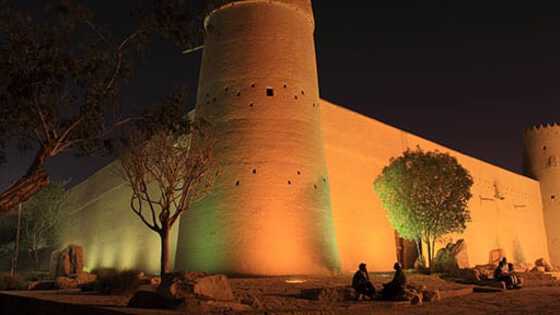 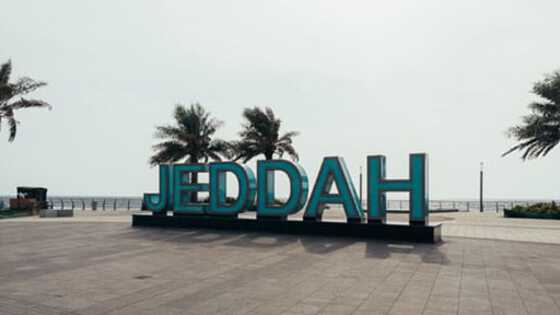 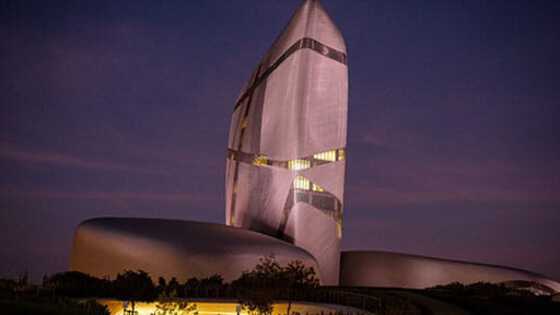 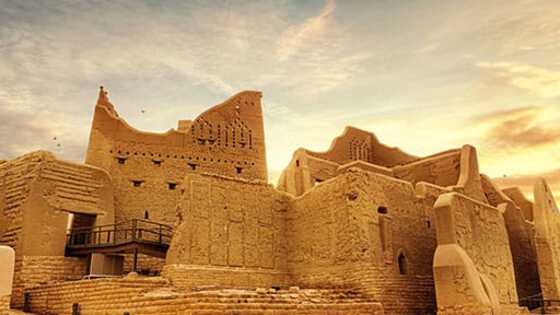 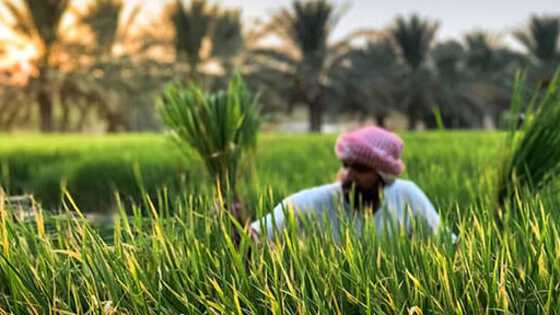 Take a trip to Al Ahsa in the east of Saudi Arabia and be transported to a lush green landscape a world away from undulating sand dunes and arid desert plains. Nestled between Riyadh and Dammam, and stretching into the Empty Quarter, Al Ahsa is home to one of the world’s largest natural oases and a UNESCO-listed city to boot. Here you’ll find natural springs fringed by date palm groves, verdant farmland and some of the region’s finest dates, interspersed by a string of stunning historical sites.


Al Ahsa was and is a vibrant land port and trade hub, with a long and storied history. Once a vital stop for merchants and caravans journeying the region’s ancient trade routes, it also provided a gateway for early pilgrims crossing the Arabian Peninsula into Makkah. The area’s archaeological sites display traces of human settlement all the way back to the Neolithic period, making it a haven for history buffs. Al Hofuf, the Jawatha Mosque and the Al Qarah Mountain caves are also must-see stops and go some way to explaining why Al Ahsa has such a special place in the hearts of nationals. Here’s our pick of the area’s best experiences, stretched out over a day.

Start your day in Al Hofuf, the commercial heart of Al Ahsa, with its beautifully restored market and old town. Here’s where you’ll find the Ibrahim Palace and, across the street, the House of Allegiance, where locals pledged their loyalty to the founder of modern Saudi Arabia, King Abdul Aziz Ibn Saud.

Constructed during the first Saudi state and further developed under Ottoman rule, Ibrahim Palace is an architectural masterpiece. Combining both traditional Arabic and military designs, it was first used as an army base and later as the headquarters of a garrison. Wander in to explore the Al-Qubba mosque, which is still in use today, the preserved rooms and a tiny museum full to the rafters with artifacts, photographs and other displays. Entry is free, but opening hours can vary, so check ahead of time.

Take a detour to the Jawatha Mosque, thought to be the first mosque constructed in Saudi’s Eastern Province, dating back to the seventh year of hijra. Built by the Bani Abd al-Qays tribe that lived there, it is said to have been the first in the kingdom to hold Friday prayers other than the Prophet’s Mosque in Madinah. While most of the mosque’s original structure has been lost, its foundations have been painstakingly restored to allow prayers to be held there five times a day. All visitors are welcome.

You can’t visit Al Ahsa without seeing some of the region’s 100-plus natural springs, which spill hot, warm and cold water across the land. The most popular sites include the bustling Al-Jawhariah, Um Sab’ah and al-Khodoud springs, but be prepared for a crowd. The mineral-laced springs are considered by many to have therapeutic properties, so you will often spot people taking a restorative dip and even drinking it.

For lunch, fit in a side trip to Asfar Lake, also known as the Yellow Lake, which sits prettily on the edge of the city. Stretching 12km across the dunes, the lake is a popular spot with families and the perfect place to enjoy a shoreside picnic. The lake is only a few natural bodies of water in the Gulf and is home to some of the region’s most spectacular wildlife. There are no roads leading in, so an SUV is essential. For the best experience, hire a guide to get you there and show you the best off-road spots.

While away your afternoon with the spectacular views from Al Qarah Mountain. At just over 220 meters high, it’s a fairly easy clamber to the top, and worth it for the vista. The cliff is formed by limestone, which gives it a distinct off-white hue, and a honeycomb of caves, nooks and passageways weave through the rocks, waiting to be explored. Book a local tour guide to get the most from your visit, and don’t forget to stop by the museum and café before you leave.

As evening draws in, swap the tranquil mountain for Al Ahsa’s colorful, bustling Souq Al Qaisariya. Dating back to 1822, this open-air souq is one of the oldest markets in the Kingdom and a feast for the senses. Its maze-like alleyways are packed with more than 420 stores selling a trove of traditional handicrafts, spices, oils and local perfumes. Break up your browsing with a visit to the famed Al-Said tea and coffee shop to refuel on Arabic coffee and watch the souq’s merchants go about their day.

Wind down for dinner by picking up a selection of the dates that Al Ahsa is famous for. AlTayar Dates, a factory housed in Aljafir, is open to the public and offers a vast array of date and date-and-nut combinations that you can try before you buy. A new store has also opened in Al Hofuf.

For an authentic dining experience, head to Dar Albasmah and indulge in traditional Saudi cuisine with a modern touch, or to Al Koot Heritage Hotel where local women cook family recipes that have been passed down from generation to generation. For an after-dinner coffee head to Wacafe Café, its date and saffron lattes are a must. And if you have room, try the Hasawi bread spiced with dates and cardamom.

Spend the Night in a Castle

Al Ahsa is well stocked with hotels. The boutique Al Koot Heritage Hotel combines elegant architecture with a cluster of comfortable rooms and authentic local touches. For five-star luxury, try the Al Ahsa InterContinental, which offers beautifully furnished rooms in a building shaped to look like a 16th century castle.